Turning 40 is not so bad 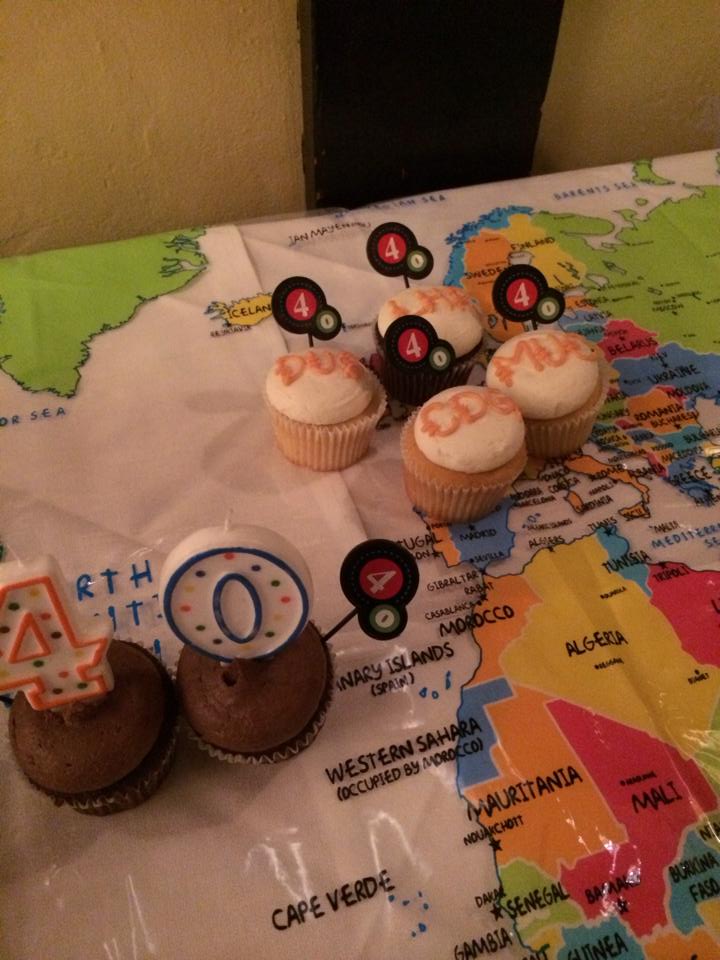 Sadly all good things must come to an end and for me the Year of Rahul is about over. Wow what a year my 39th was. Without trying to brag, I’m going to take a moment and relive an incredibly fun and amazing year I had. But before I do that I must thank my beautiful and AMAZING wife, which if it wasn’t for her none of this would have been possible. Granted no matter how enthusiastic she was about the YOR, she probably regrets, even suggesting it. Needless to say w/out her encouragement and blessing I never would have had the opportunity to as many really cool things as I did.

So I’m going to start with something that falls just out of the range of my 39th year, but by only three small days. The family went to the Maldives for the second time, and we had an amazing time. It was as magical as the first and exceeded any and all previous expectations. We again got to fly Singapore Airlines First Class, and it too was even better than the last time. Wow, I just can’t get enough of that carrier and relish another opportunity to try them again. I’ll have to wait till they release a massive lot of award tickets by mistake like they did this time. I also got to swim with Whale Sharks, and got probably within 20 feet of one. They are incredibly majestic and to this day I think about the good fortune I had in seeing two of them.

There was no official kick off per se, but March was really when the festivities really got going. That month I had a trip to Sydney, Australia and Auckland, New Zealand for work that would span an open weekend. Besides getting an opportunity to visit to really amazing cities again, I had the opportunity to visit Fiji on the free weekend. Yet another place on my lifelong bucket list. As usual for me, part of the fun is the journey there and in this case there was no exception. I had an incredibly circuitous journey to the Southern Hemisphere and back. I flew to Auckland via Narita Japan, then direct to Fiji and on the return I flew via Bangkok,, Beijing and Japan. Nothing like a diversion right. On the return I used my miles to get a pretty comfortable ride on Thai Airways first class, and that was truly a treat. 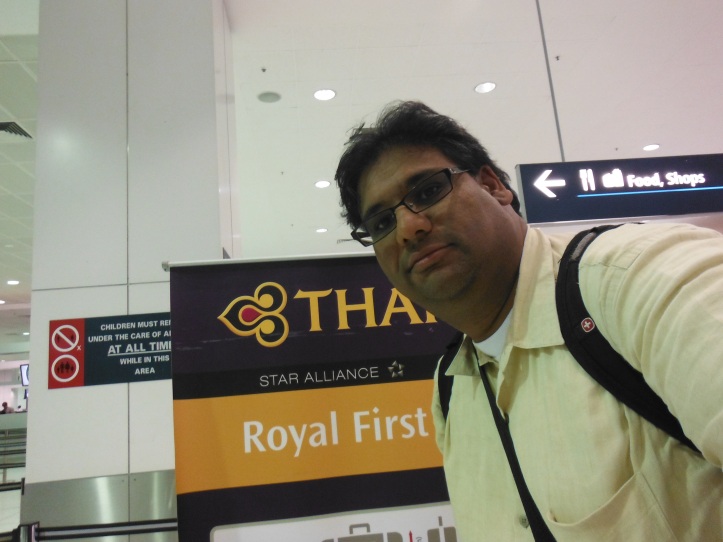 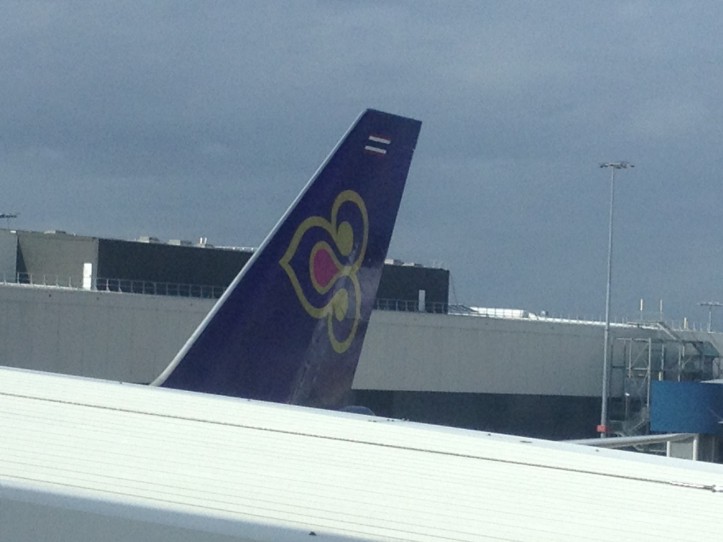 That month I also had the luck of going to Spring Training in Scottsdale Arizona, with my buddies to root on the San Francisco Giants 2010 and 2012 World Series Champions. This was our fourth trip down here and boy was it fun. Sadly for us the team was not as good as either year’s winners, but hey there’s always next year, and if they keep this new string up it’s their year again.

Later this year I took advantage of a screaming Business Class deal on American Airlines and flew to Santiago Chile via New York and Miami, and had a great time. All be it, only 12 hours, but for me although a very cool city and one that I must take the family back too and spend more time in, was about going to South America. I’ve always wanted to go to all seven continents and know some day I will, but with all the travel I had booked this year thought I might be able to visit all of them except Antarctica on 2013. Alas, I didn’t make it to Africa, although I tired, but ran out of time, I did make it to five this year and even visited a new one, South America. Santiago was beautiful and had that old world charm of Europe, but with a Spanish feel. It was really really great. If you’re looking for someplace to go, this is somewhere everyone must visit.

Additionally I was able to “travel” with the team to Colorado and Cincinnati to root on the Giants. My buddy “T” and I have done this three years in a row and although we have a great time, the team sucks when were on the road with them. After this year’s 0-4 stretch we’re now 2-10. Yes that’s right two wins in three years of road trips!!! And the kicker, this year we saw the Giants get no hit (my first time at one of these), and the one game we missed on this road trip, cause we had to travel to Cincinnati, they won. How is that for irony. 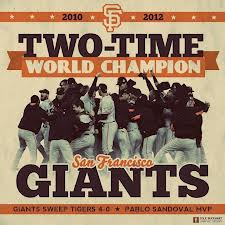 There were three other great trips I had this year, one to Oktoberfest in Munich Germany, Thanksgiving in New York so my wife could march in the Macy’s Thanksgiving Parade and the other was a real family trip across the Atlantic on a cruise. All of these have been written about here, here and here. So I won’t drivel on and on about them, but I just must say that I am blessed. I have an incredible wife that lets me travel a lot. Not only for my work obligations, but in this year and many past ones the ability to experience some pretty cool things along the way. 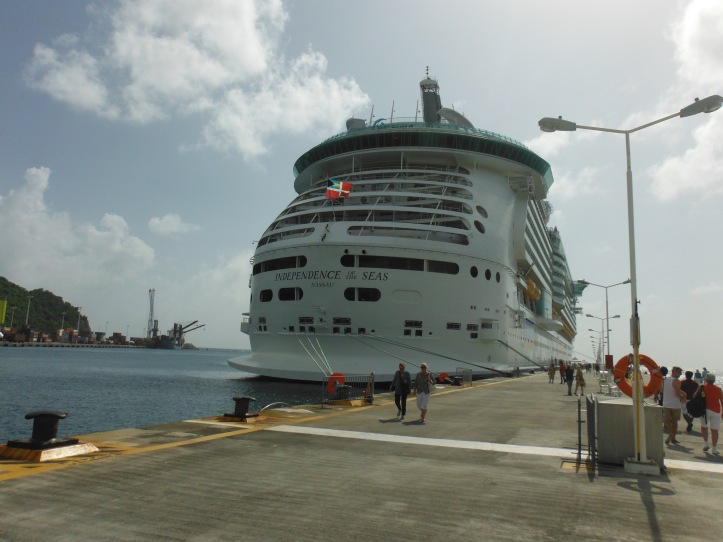 My 39th year on this planet was pretty spectacular and I had many many gifts along the way. If you’re going to crass that magical threshold into the 40’s you might as give the 30’s a pretty good send off and that what I think I did.

One final note, I wrote this whole post a week ago, and the weekend before my 40th birthday, my wife surprised me with the MOST AMAZING surprise party, she’s been planning since March. She gathered up my closest friends and surprised me with a really great dinner. Not only did I get to see all of my friends, but she celebrated my year by making the most amazing world map display of all the places I went to this year. Besides that the place cards were airline tickets. For the airline junkie like me, this was a super cool treat, and I just needed to make sure I took this opportunity to thank her for all that she does for me and our little family.