Getting Chilly in Chile

My bucket list includes hitting all seven continents, to date I have been to four. Asia on many occasions as early in my life as 1974 and as recently as March of this year. Europe in 2000 and as recently as 2009 with a trip coming up this September too. Australia last year and also this past March, and of course North America, I was born and still call it my home. So all that’s left is South America, Africa and Antarctica.

Well that is until a few months ago when I went to Santiago Chile for a quick 12 hour trip. Ok I’m sure many of you just ready the last sentence and then reread it and then read it again. Yes I said 12 hours in Santiago. I can go round and round with you about if that’s really considered a visit or a trip, and sure I could not see much more than the Central Business District, but I saw enough to know that the family and I MUST make a visit to Chile again and points beyond there.
Sure 12 hours is not much more than a night’s sleep, and yes I am certifiably crazy and I think my wife thinks I am too, but hey sometimes you just need to do what you need to do. First off there was a great airfare deal on American Airlines to Santiago from New York in Business Class to boot. I had an expiring coupon that I needed to use so I had a way to get to NYC on the cheap. Couple that with the deal and all I had to do was pack a bag, with a few warm clothes, since its winter in the Southern Hemisphere. I could leave on a red eye from SFO and be home two nights later after 12 hours in SCL (airport code for Santiago Chile).
After a few amazing flights on a combo of United to NYC and then American Airlines to SCL I was there. In downloading my pictures I realized I failed in taking any pictures of the inside of the planes. What I can say is that it sure can be great to get a really comfortable plane. I was lucky to fly the internationally configured United 757-200 to New York’s JFK, it had a lie flat bed and a 15” TV with movies and shows on demand. I managed to watch a movie or two and even get a few winks of sleep too. It’s not that hard to sleep on a plane when you’re comfortable that’s for sure. The balance of the trip was actually all on the same plane an AA 767-200 international two class plane. The funny part I think about that was that the flight was four segments JFK to Miami to SCL and return. They were all different flight numbers and there was not indicator except that the Miami SCL return would be on the same plane. Go figure. Again very very nice comfortable flight, with all entertainment provided on Galaxy 10.1 tabs. It was pretty cool. Anyhow enough about the flights since I don’t have any pictures. Flying in comfort made the LONG but fun journey worth it. I would never have done this kind of trip if I was sitting in the back. I know that makes me sound like a snob, but hey when it’s cheap or you can use free coupons to upgrade, why not. 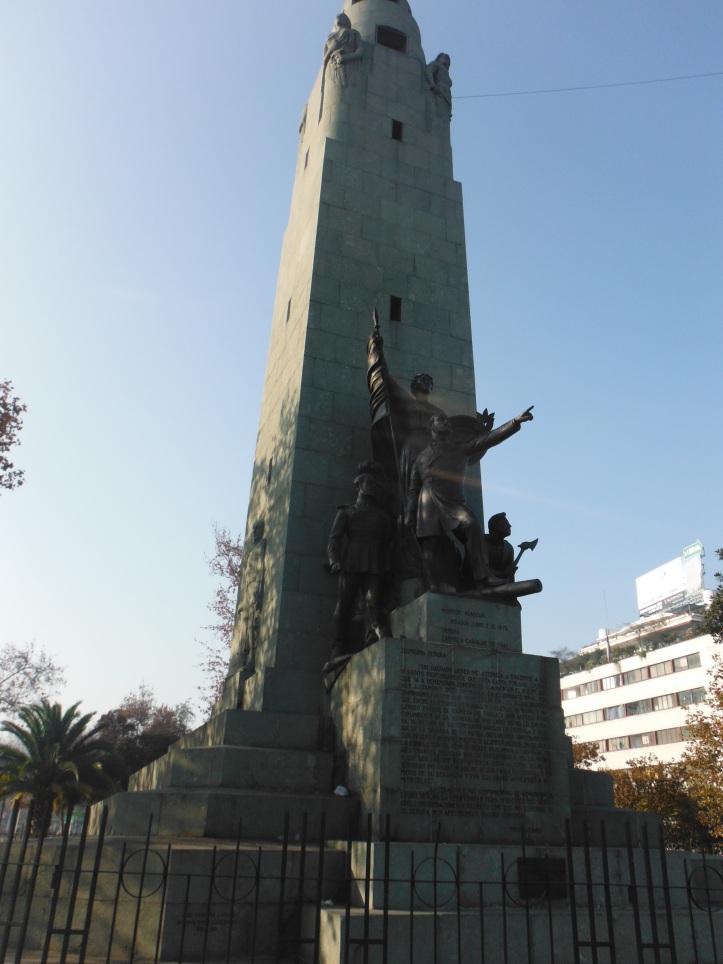 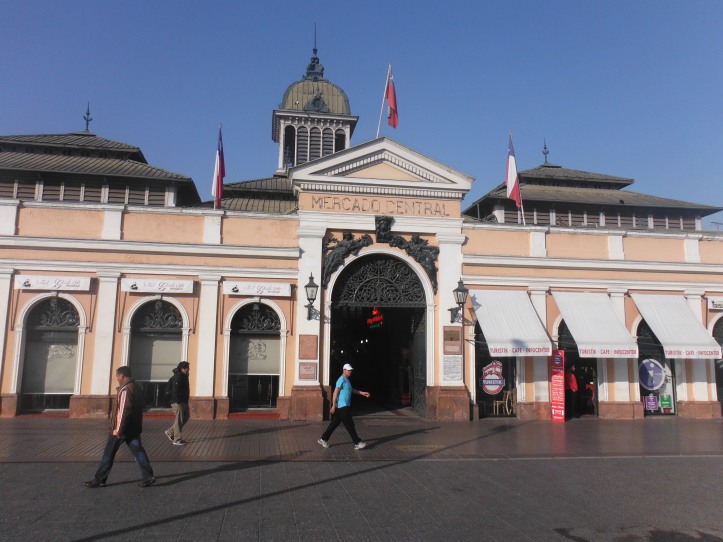 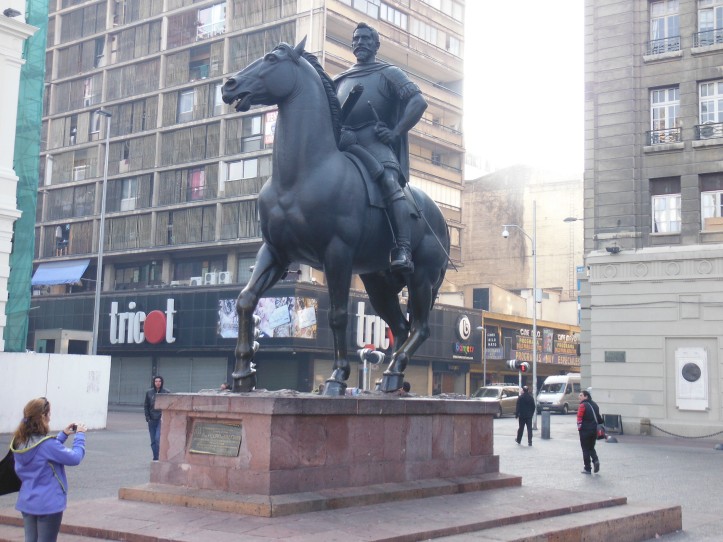 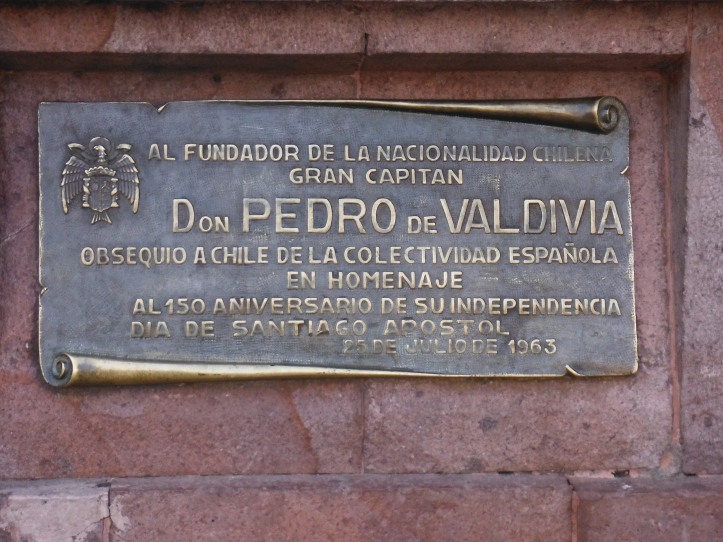 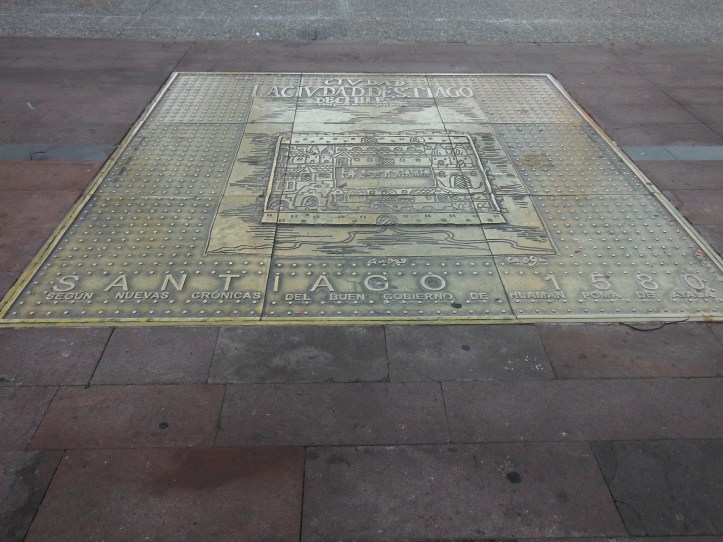 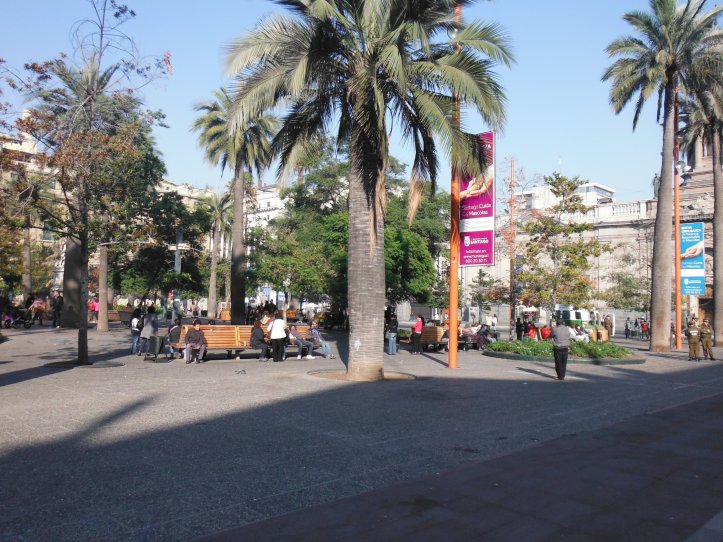 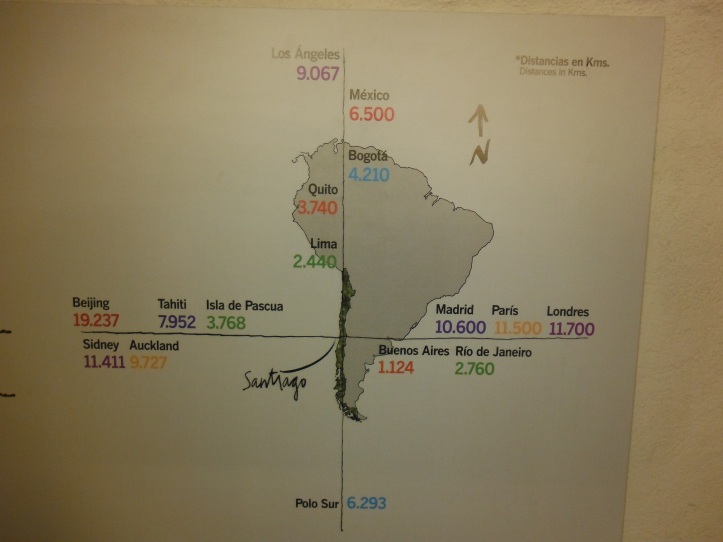 Well let’s get to the good part Santiago. As soon as we started out descent into SCL I knew I needed to come back. This picture out the window of the plane doesn’t do it justice, the “clouds” in the distance were not “clouds” they were mountains. All I could see in the distance were these amazing snowcapped mountains on descent and it was beautiful. Santiago sits at 1700 feet in the heart of the Andes Mountains, so all you see around the city are a bowl of mountains. The second part that made me fall in love was the European Old World charm with a Latin flair that city had. The buildings, streets and feel of the city made me think of Spain, France or Germany. It was way cool.
I spent 6 hours just wandering the Plaza de Armas area and the Cerro Santa Lucia a large hill in central SCL that had sweeping 360 degree views of the city and environs. Besides that I spent a lot of time sitting and people watching too, not a bad way to spend the day for sure. Before you know it though it was time to head back to the airport and get back to the family.
Surly 12 hours is barley a cup of coffee, but hey that’s all the time I had and I got to knock one more continent off the list and also another item off the buck list. Now I just need to get back there and take the family so we can all enjoy it. 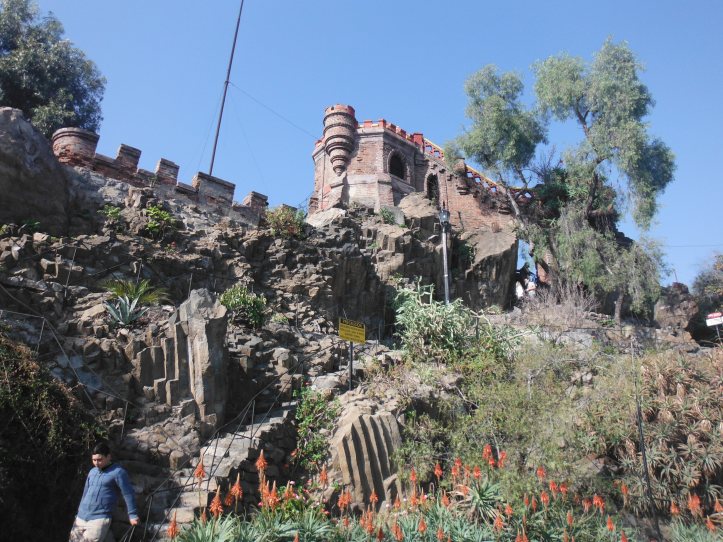 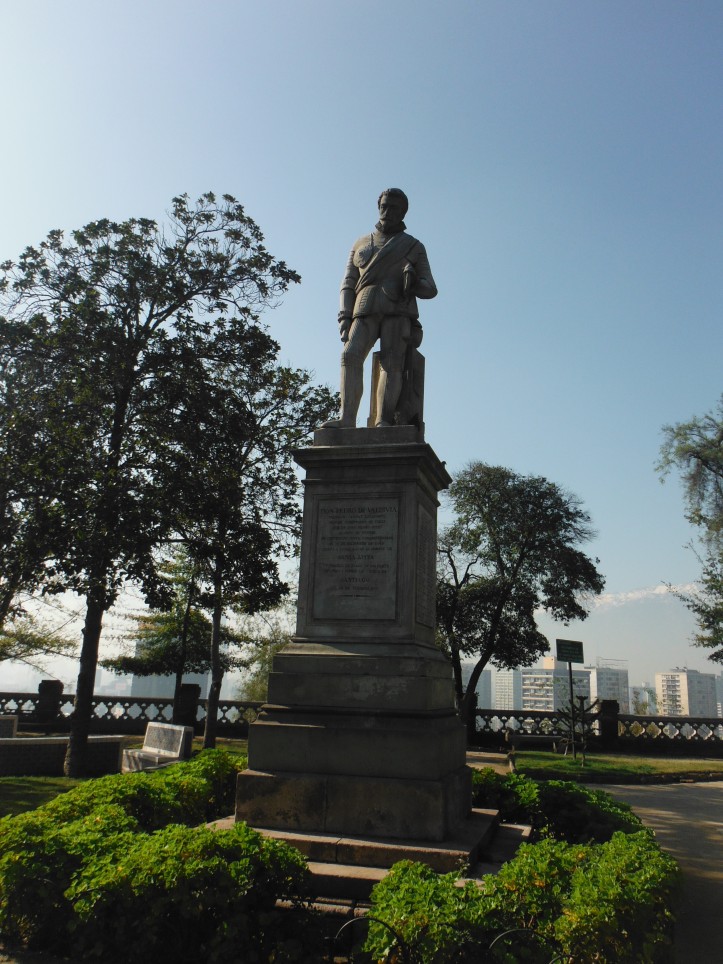