When NO NO is a good thing

Ok first off let me say that if I could pick I would rather see a No Hitter for my team and not against. But since you can’t pick if you’ll ever get to see a No Hitter or a Perfect Game live I’ll take what I can get. “T” and I were in Cincinnati for the second part of our baseball road trip. The Giants lost two of three in Colorado (they won the game we didn’t go to). They had four games in Cincy and we were seeing the first two there. We still had high hopes for a few wins, but with the way the team was playing my hopes were not high. 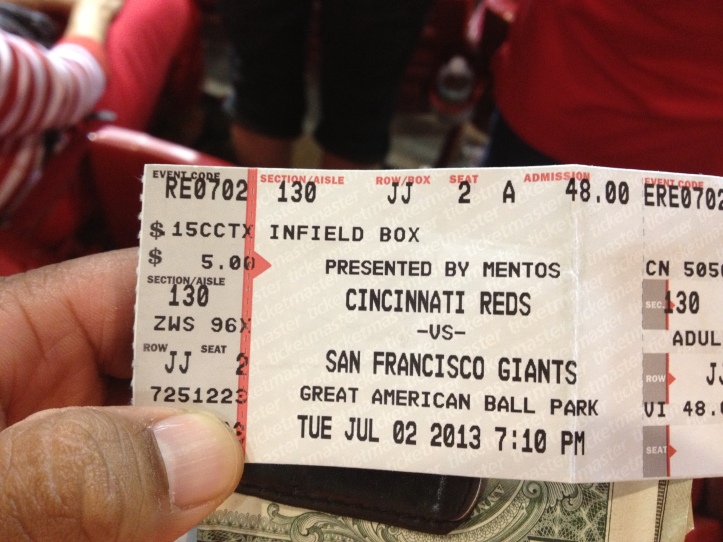 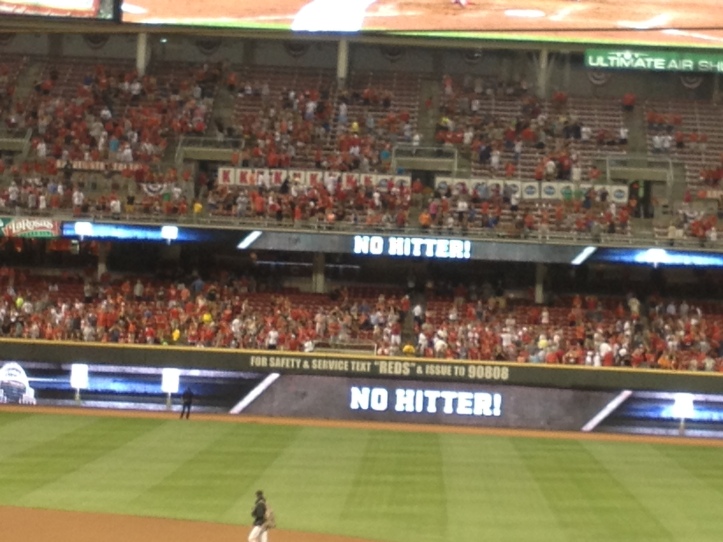 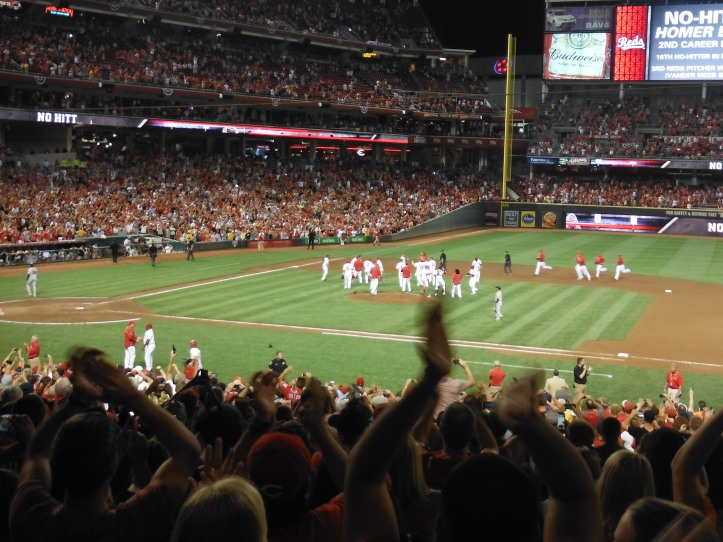 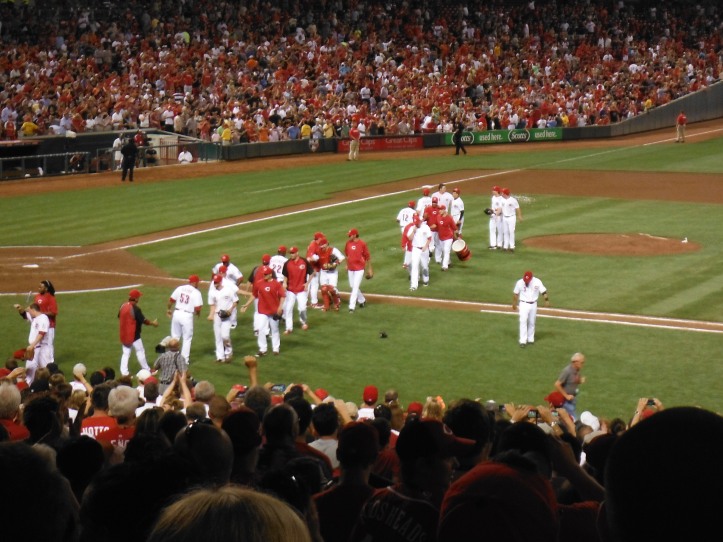 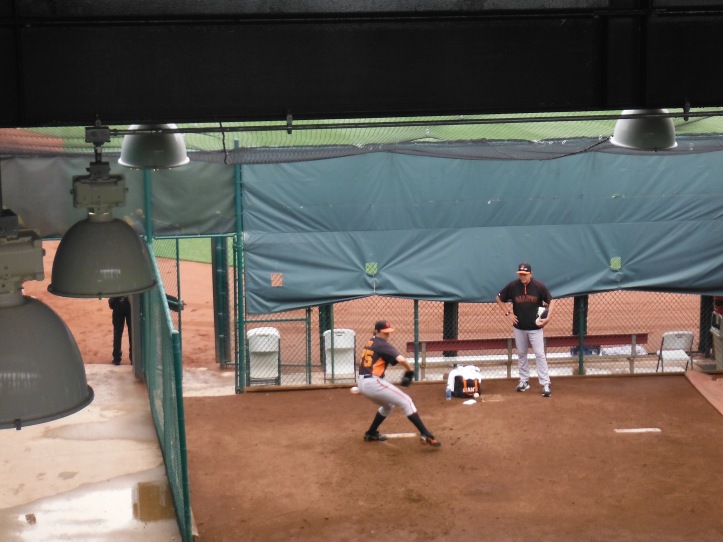 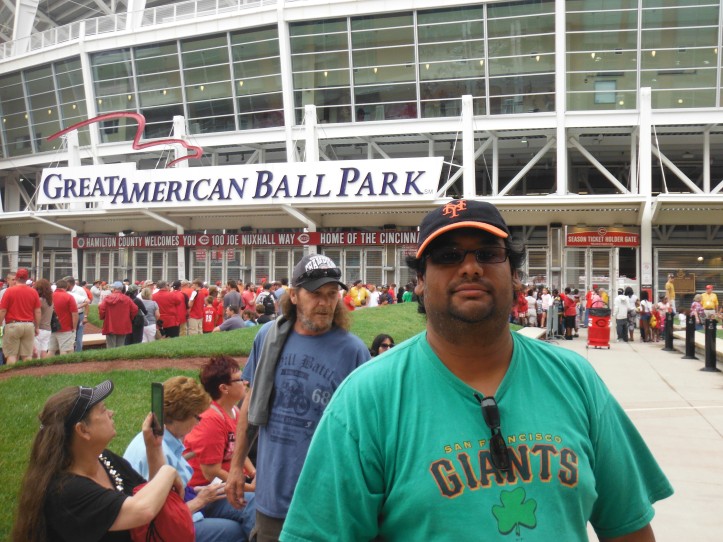 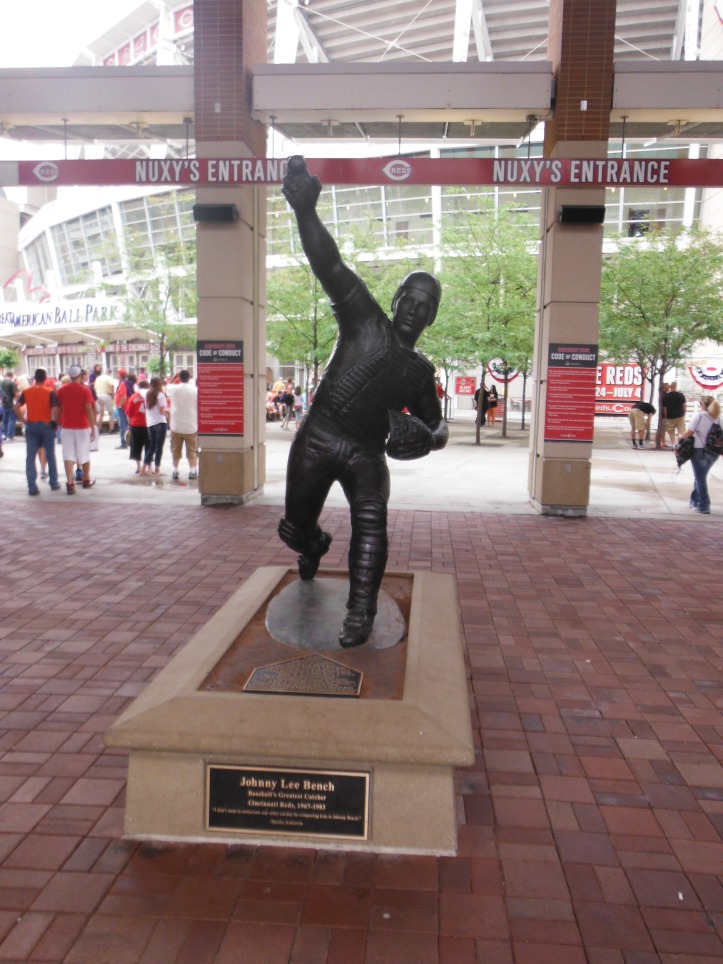 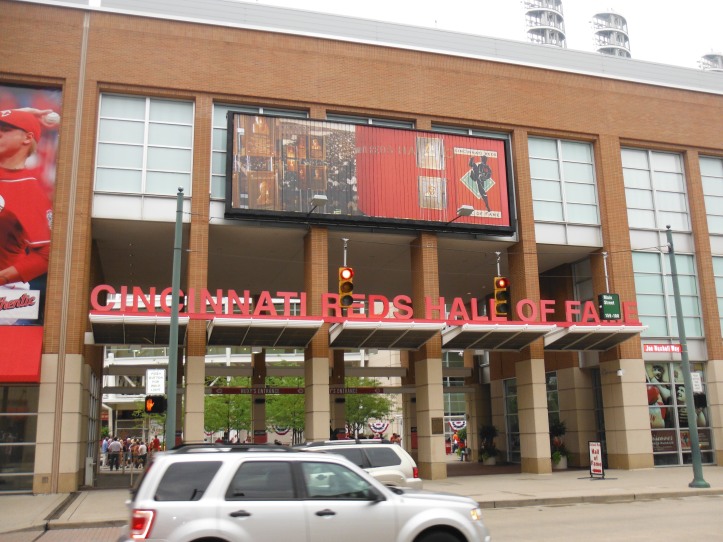 Some funny stats form the game and more recently. The No Hitter was on July 2, 2013 the losing pitcher was Tim Lincecum. 11 days later Tim Lincecum on July 13 threw his own no hitter in San Diego against the Padres. It was the first time since 1906 that a pitcher was involved in two No No’s in the same year. Crazy, let’s hope that they can keep this crazy stuff up. The Reds are in San Francisco this week to play four games against the Giants, and Timmy is pitching but not against Baily. Stay tuned.