The Boys of Summer- Seattle Mariners

I love baseball, let me say that again I love baseball. In general I’m not the kind of nut that must watch every game or know every stat, but I do like to sit and watch the game whenever I get a change. Now to be fair I always want to watch MY 2010 and 2012 World Series Champion San Francisco Giants. They are they team I root for and I’ve been a fan since Will Clark hit a line drive up the middle in the NLCS against the Chicago Cubs back in 1989. I don’t know what it was but that play and that game did it for me, fan for life. That being said when I have the opportunity to visit another city that has an MLB team, I try and catch a game if I can. I haven’t been to as many stadiums as I’d like to, but I’m doing my best, I know I’m lucky to have visited as many as I have. So far this year I did my fourth straight Spring Training trip, I’m going to Colorado and Cincinnati at the end of June to root on my Giants on the road with my buddy “T”, we’ve also done road trips to Miami and St. Louis (any suggestions for next year).

So when I found out I was going to Seattle, I looked to see if the Mariners were in town. I’ve been to Seattle several times before but it had been about five years, and as bad luck would have it the times I actually had a night free, they were out of town. But this trip the stars aligned and I was able to visit Safeco Field, and boy was I impressed. I know we’re spoiled in San Francisco, but we went through almost 50 years of sub-par stadium fun at Candlestick. Don’t get me wrong, going to games there on a Monday night with 5000 of your closest friends in cold cold weather, and betting your buddies on how long you could keep your shirt off was a blast, and AT&T is great too, but I’ve got to say Safeco was nice. Really great sight lines, good food and the ability to get super close to the bullpens. You could almost touch the players as they warmed up. I’ll really let the pictures speak for themselves, but if you ever make it to the Pacific Northwest, make sure to stop by Safeco, if for nothing else then to get a beer across the street at Pyramid. 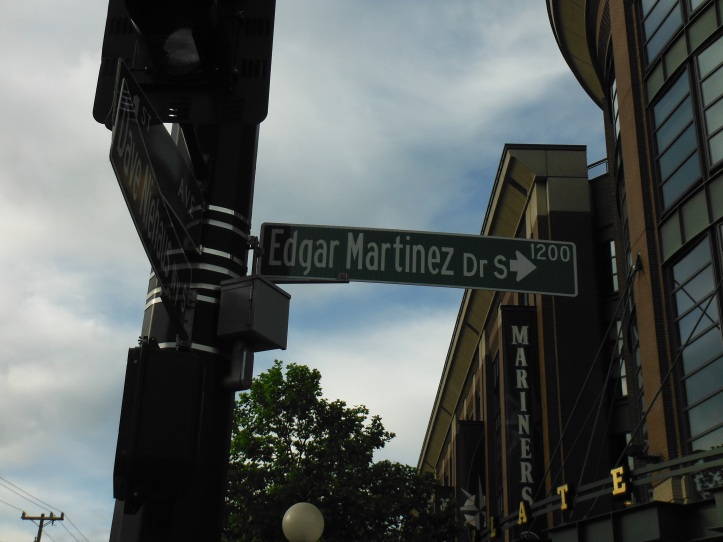 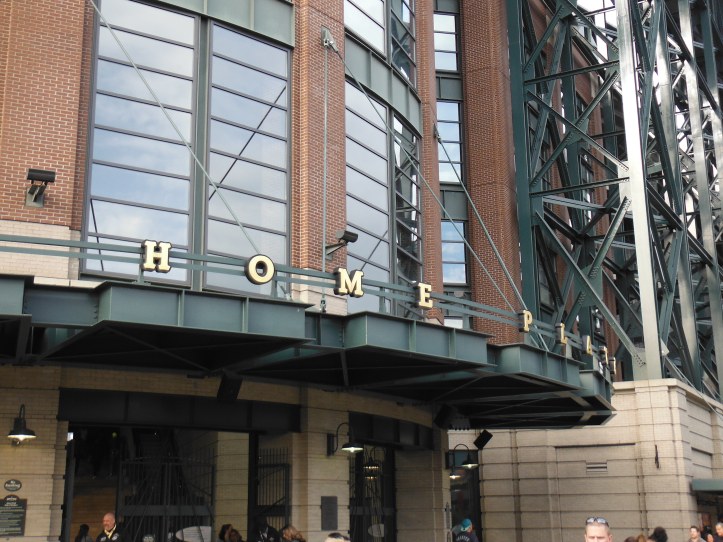 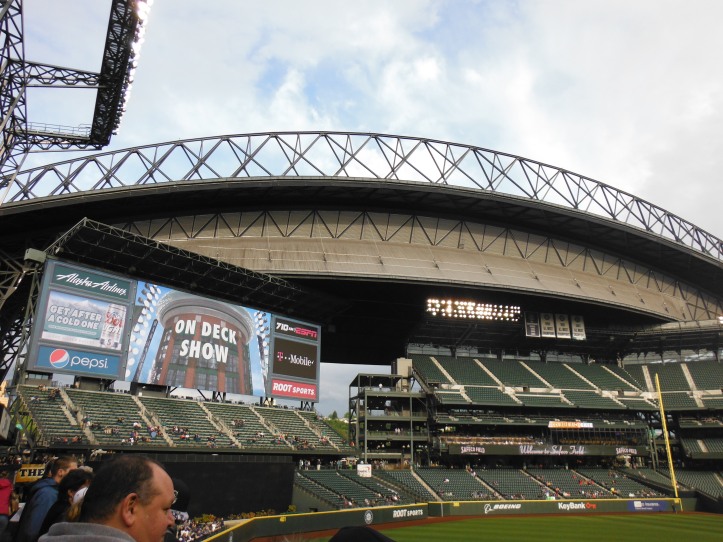 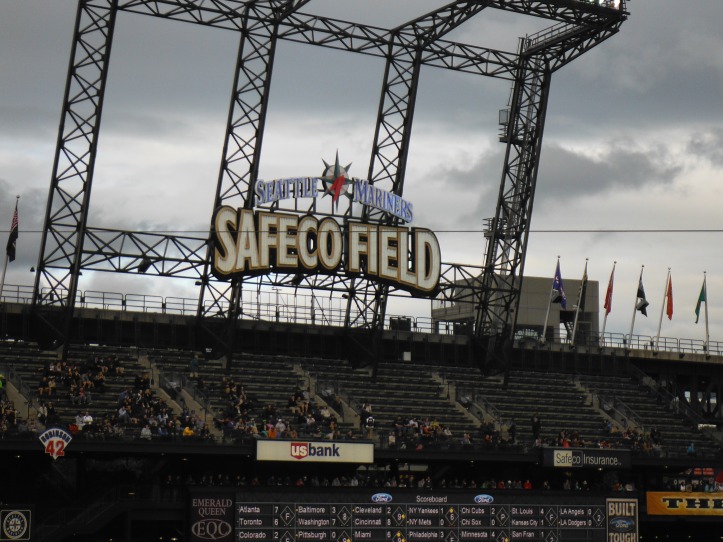