Do you think we have enough luggage 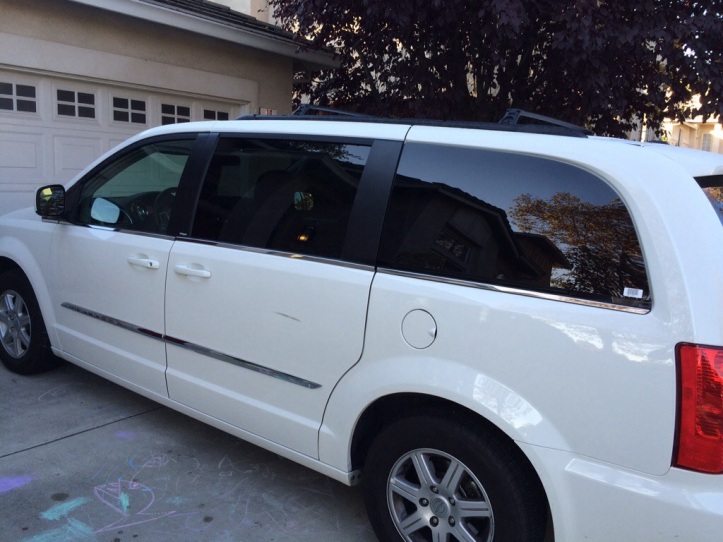 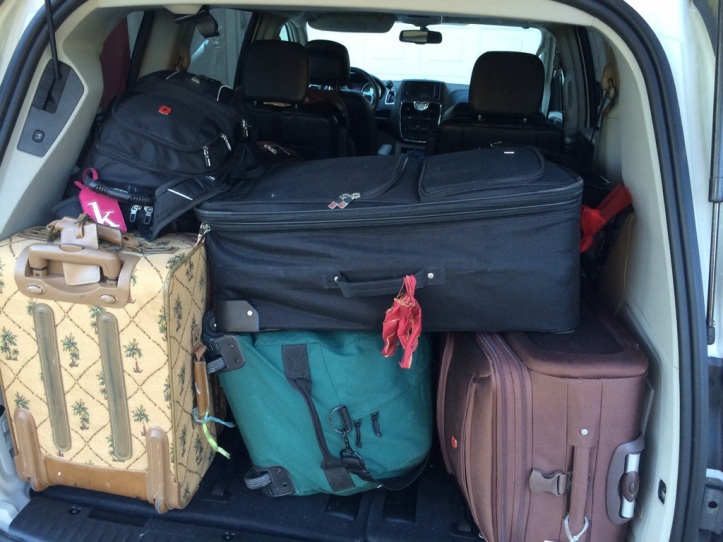 Whew, we had a 14 night trip two continents (sort of), 10 nights at sea crossing the Atlantic on a very BIG boat. So we needed a ton of luggage. As I mentioned in a previous post we had four of us travelling, so with such a long trip a 2 1/2 year old, we knew this would not be a chance to pack light. We had 12 pieces, yes that’s right 12, eight were suitcases, three backpacks and one stroller. Thank you American Airlines Executive Platinum status for free checked bags. Otherwise, who knows how much we would have paid for luggage.

Sure it’s nice to pack light, but when you need to pack for two different climates with the big unknown, of when the weather would change in the Atlantic from cold to warm. There was also that one small issue, of what do we need for our little princess. To run out of pull ups or diaper cream somewhere in the Atlantic would be awful. Imagine going to a deserted island w/out sunblock, that was our worry.

Our trip started out in San Jose, California with a connection in Dallas on American Airlines. We were lucky to fly on their brand spanking new 777-300 ER, these are really wonderful planes and it really was a happy moment to spend nine hours on a new plane that has helped start the revitalization of the American premium cabin. They offer a business class cabin with four across in a reverse herringbone configuration, which allows direct isle access to everyone. Hurrah for all. In all seriousness, not having to climb over someone to use the bathroom or just move around is just wonderful. These seats are super private which is great for the single traveler, but when you’re traveling with anyone isle, it makes it hard to communicate. Let alone deal with your little 2 1/2 year old who is more than arm’s length away during takeoff and landing. First world problems huh. On this trip since we didn’t need a car seat on the cruise we just took her CARES harness, which is a super safe way to strap monkey into the seat. It’s super easy to install, it just loops around the seat and then threads to the belt buckle. It’s a four point harness, so they’re really strapped in. Sure a car seat is even better, but I just could not justify bringing it. In any event thankfully little “S” was an angel during takeoff, and landing so being that far away was not as much of an issue as we thought. Besides having her favorite animal with her didn’t hurt either.

As I mentioned before traveling with a kid can be challenging, but hey if you love to travel you’ve just got pull off the band aide sometime, in our case it was at seven weeks old when we took the kid to Texas and Alabama. Two and a half years later we’ve taken the kid to four continents and upwards of 70k miles flown. Wow just crazy, that being said we’re by no means are we kid travel experts, but there are a few important things to remember, for the trip and the plane. Bring lots of diapers/pull ups, you don’t want to run out, Ziploc bags in case of wet messy situations, snacks, forget airplane food (if they serve it) you need to bring something you know they will eat. Additionally, entertainment, in our case we let her pick a few out she loves, plus books and of course coloring books and lastly a few new ones she had not played with before. That’s the ace up your sleeve sometimes.

Stay tuned for a few more posts on our trip across the Atlantic on Royal Caribbean’s Independence of the Seas and the adventures we had. 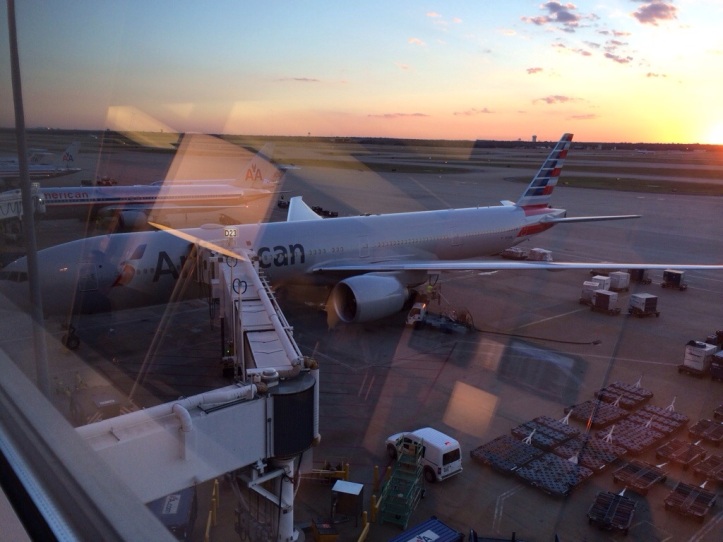 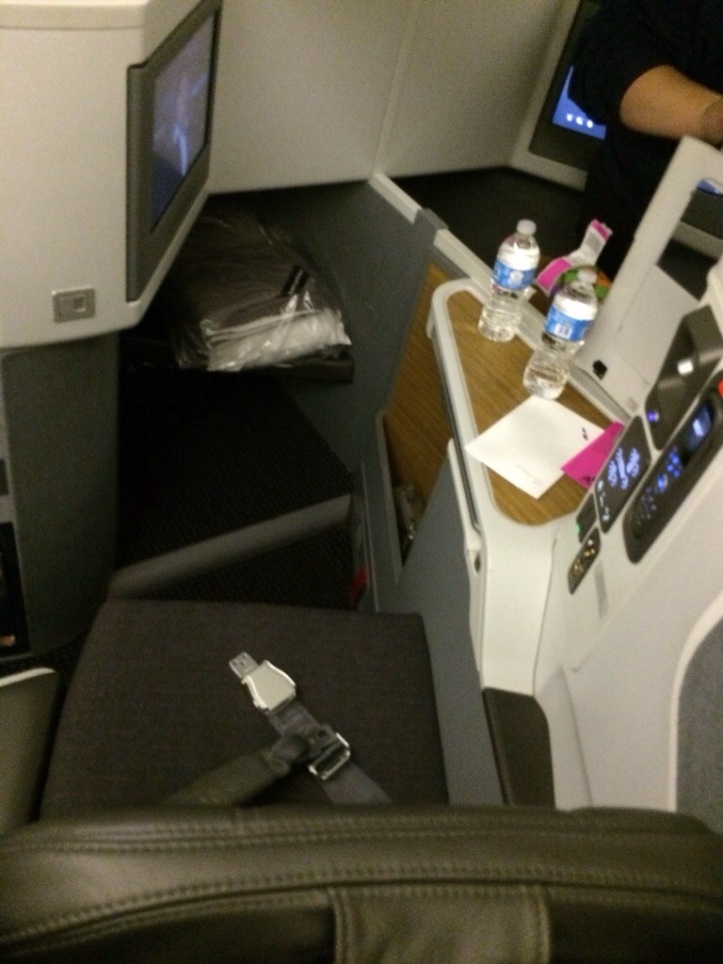 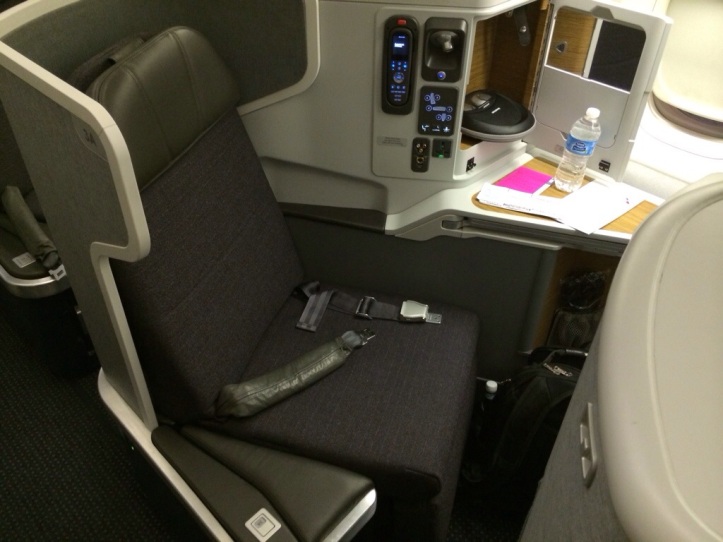 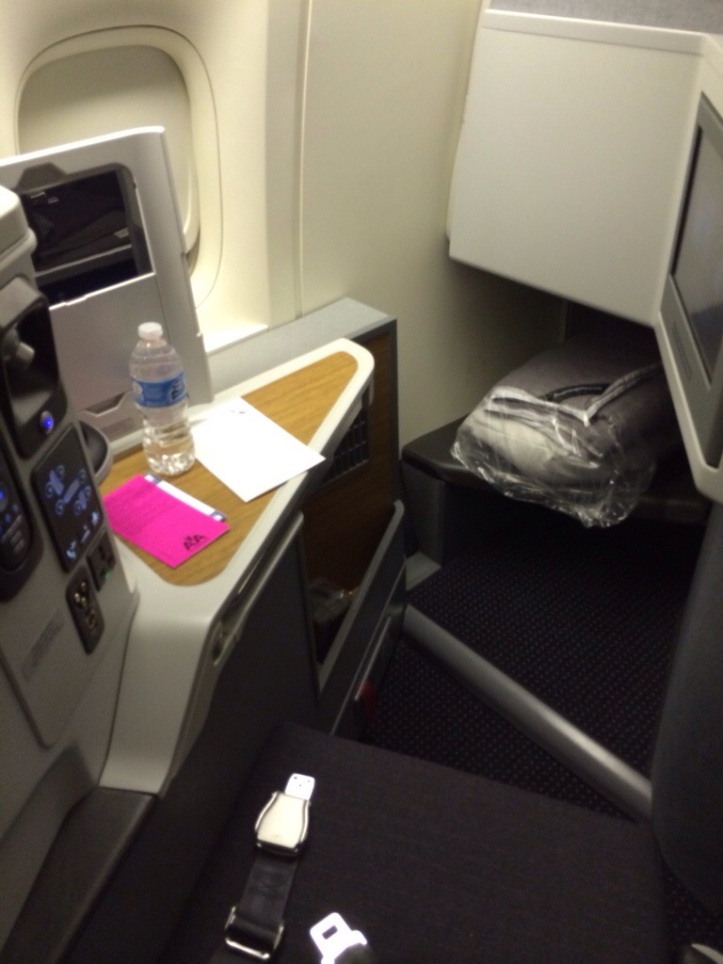 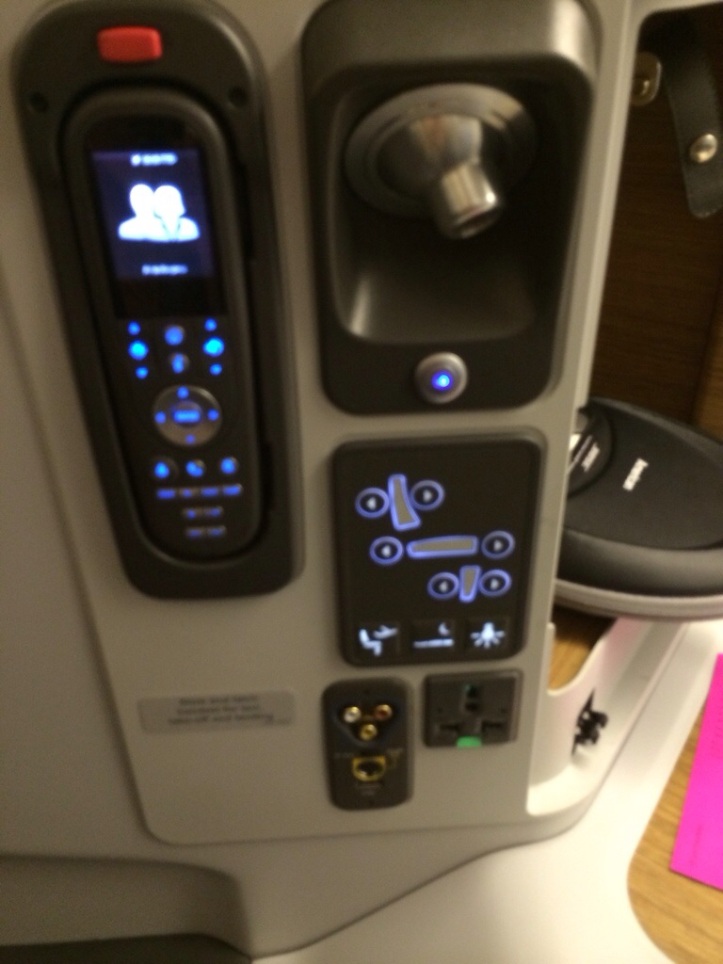 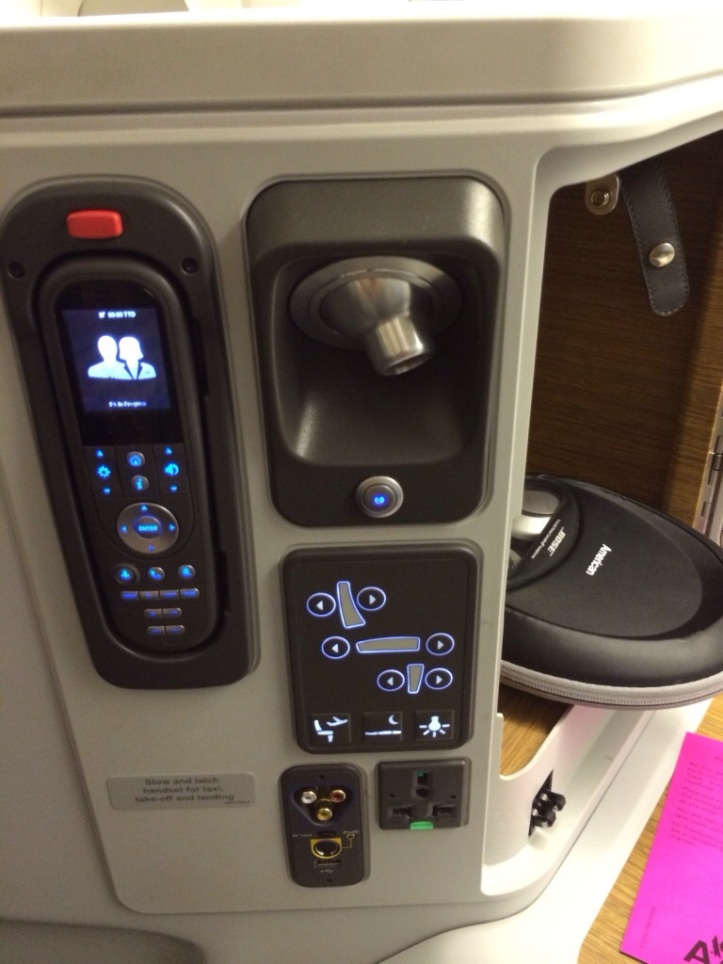 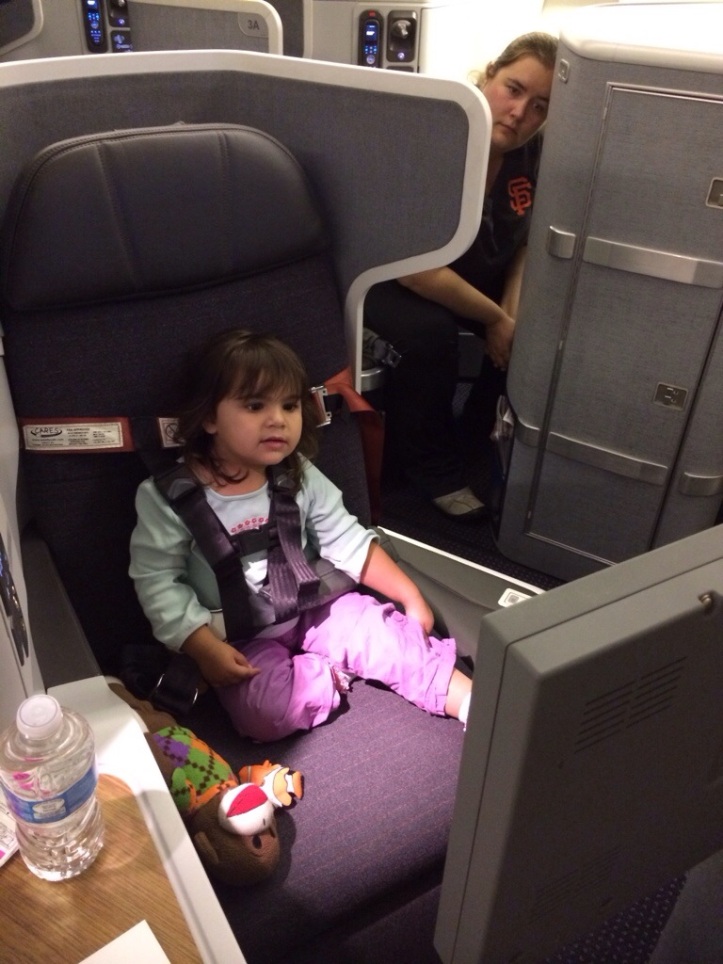 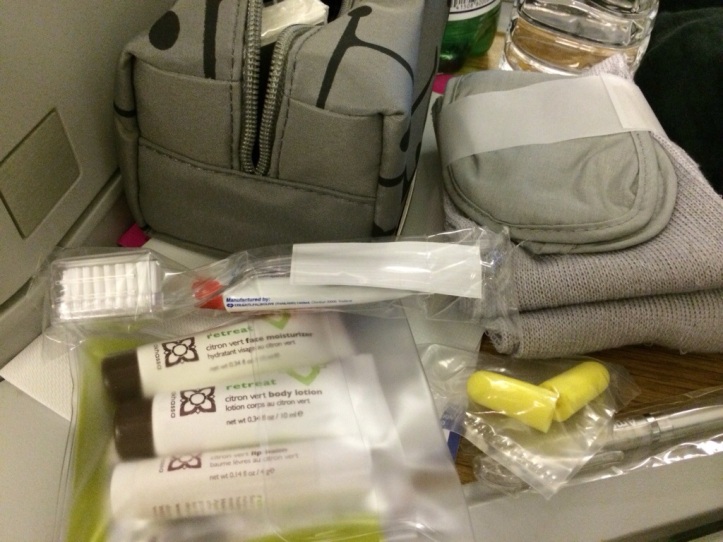 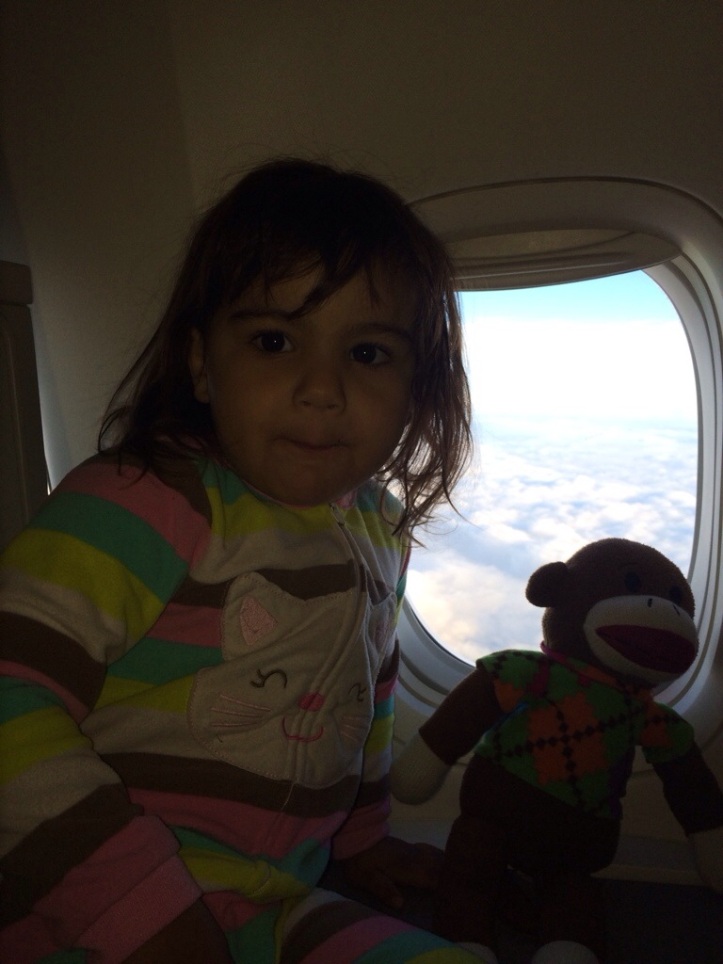